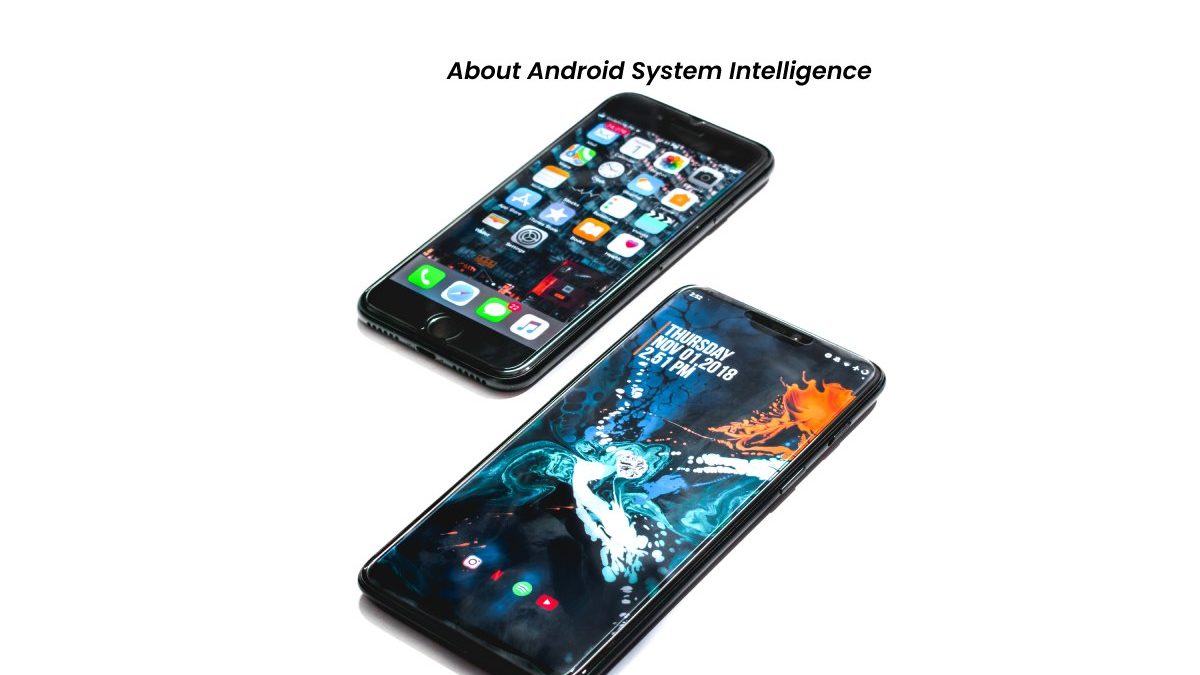 Android System Intelligence is a system component within Private Compute Core that powers intelligent features across Android while keeping your data private. It was formally known as “Device Personalization Services.” You may not have known it existed until seeing the installation around September 9th. This is due to re-branding the old Device Personalization Services logo and name to Android System Intelligence.

Android System Intelligence can do many things you may not even know about. Since this technology is used in all android devices, these features are available on all android phones and tablets. Following is the list of some of the most popular features and how they work to make your Android experience more accessible and efficient.

Have you ever wondered how android devices keep track of where you are at all times? Android System Intelligence is the answer. This characteristic android feature uses cell tower and GPS technologies to help your smartphone or android tablet keep its location on the lock screen. All this technology does is use your android device’s data plan to determine where you are and then display it on the home screen! This feature also allows your Android phone or tablet to know precisely where you are at all times, so if someone were to steal it. It would be easy for the police to find them! It also automatically updates when you move, so if you’re constantly checking in at different locations throughout your day. This android system information will ensure that everyone knows exactly where you’re.

Android System Intelligence has Google Assistant built-in. It is an excellent way for hands-free control over your device, which can be helpful while driving or working on something else. You can say “Hey Google” or “Ok Google” to activate the voice assistant.

Android System Intelligence is a software application that comes standard on most devices with Google software. It’s the brains behind android device processing and operations. Android intelligence is android functionality that can do many different things. It is responsible for providing contextual responses according to phone notifications and takes care of automatic captions and smart text selection, among many other functions. Android SDK has over 12,000 functions to take advantage of. This includes features location tracking, SMS messaging, camera usage, internet connectivity, and so much more.

How to Overclock Your Intel CPU