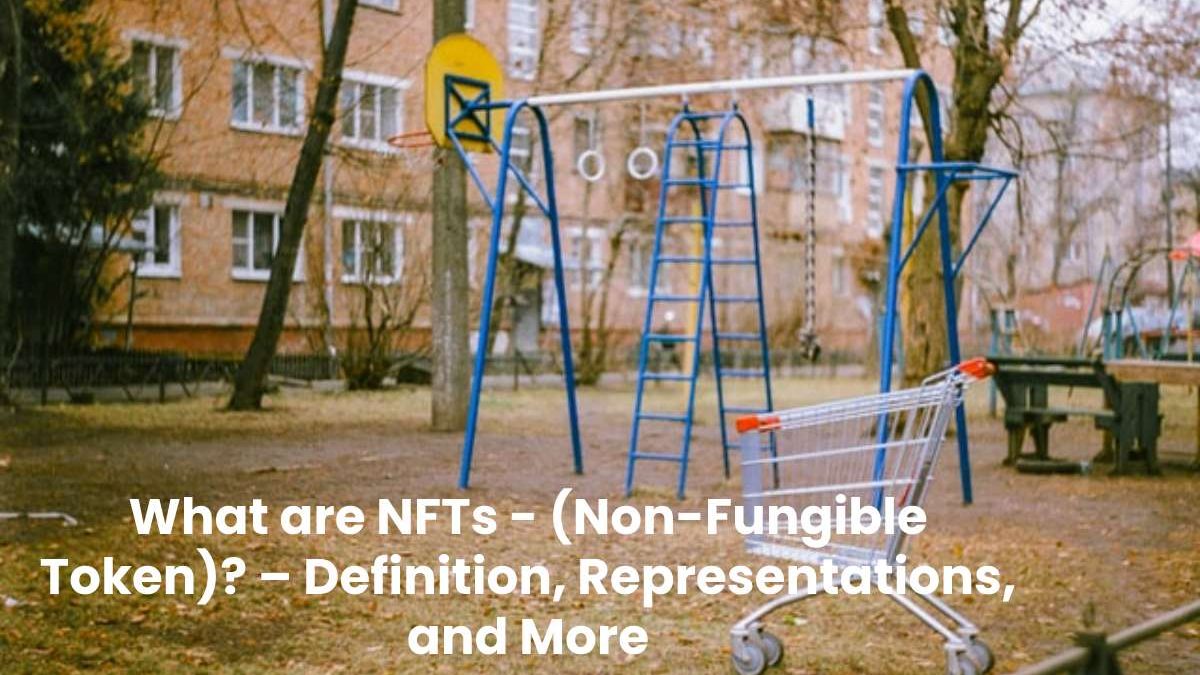 What does NFT mean?

NFTs (Non-Fungible Token) represent digital and physical assets in the blockchain network. They use the same technology as cryptocurrencies, but they divide or exchanged, but they can be bought and sold.

The image of a nice kitten, a song, or a GIF that you find on your social networks is an example of an NFT. This type of token would be like the digital version of a stamp, a painting or any other collectable. Still, instead of being displayed in a museum, these creations are produced and “exhibited” on the Internet.

The use of NFTs is growing at a rapid rate. Many crypto artists apply to art for their works created solely and exclusively to remain exhibited on the network. However, this is only one of the areas where we can find them. So what are they, and why are they so popular?

Digital Representations, as a Collector’s Item 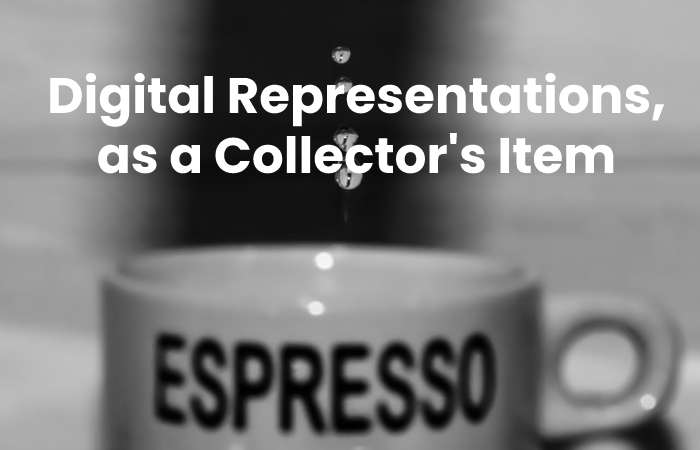 NFTs emerged years ago on Ethereum, a digital platform based on blockchain technology. Their first collectables the CryptoPunks create in 2017, followed by the Cryptokitties, a video game in which virtual cats can be bought and sold. It was the launch of a true revolution in the world of gaming. This digital creation type already considers authentic works of art sold in auction houses.

Without going any further, this same year, the first tweet of Jack Dorsey, co-founder and CEO of the social network Twitter, was acquired for more than 2.9 million dollars in the form of NFTs at auction. Many digital works of art have also been sold, such as the college “Every day: the first 5000 days”, which ended at Christie’s famous auction house for 69 million dollars.

Non-fungible tokens are indestructible and unforgeable as they reserve with the blockchain. With this type of technology, each transaction register in different databases because it is decentralized.

What are NFTs? The last attempt to open doors to the Internet field

Near the end of 2021, the Collins Dictionary has already determined the word of the year: “NFT”. Behind were other buzzwords similar to “Metaverse”, “climate anxiety”, and “crypto”.

According to the publication, this award is due to the enormous number of searches and content created around its meaning, creation, and applicability.

Everything can be an NFT

The founder of Twitter, Jack Dorsey, sold the first tweet on the platform (of his authorship) at the beginning of 2021 as an NFT for almost 3 million dollars.

This sports franchise previously had a platform to trade its NFTs: NBA Top Shot. As with the European American Football League.

Perhaps the greatest emphasis on the development of NFTs is around the purchase and sale of digital works.

Is there any Impact on Digital Communication?

The Internet and the evolution of moveable technologies have caused individuals to establish daily dialogues through digital capitals such as emojis, stickers, memes, GIFs, videos, etc.

Apart from the cases above, the conversion to NFT of one of the most famous video memes on the Internet recently emerged: “Charlie bit my finger”.

One of the most viral videos on YouTube, this video sell as an NFT for $650,000 in May 2021. It shows a one-year-old boy biting the finger of his three-year-old brother, who complains loudly.

A funny scene to his father, who posted it on the online video source, intends that the family might see it in 2007, is one of the top memes on the platform.

There is also the case of the picture of the iconic girl who smiles in the forefront while a house burns in the background.

Memes are a fundamental element in today’s digital pop culture and a means of communication that even brands and companies exploit more frequently in marketing strategies.

There is concern within the internet users that something that seems to be the maximum expression of free communication (because of its ability to replicate and attach to any message)  affect by this recent “culture” of sign publications then digital content.

As has already been specified, replicas and versions will continue to exist because the Internet is like that. However, apart from having “owners, ” the original content will also provide rewards based on authorship.

In other words, there may a replica of the Mona Lisa frame display in any home or office. Still, the original is in Paris in the Louvre Museum, and its reproduction copyright.

The NFT phenomenon is in its infancy. There is still a lot of development, such as its technology becoming massive user fully aware of its capabilities.

The NFT phenomenon recently related to the meta-verse development at different levels as part of digital architecture.

The finest Platforms to Buy and Sell NFT

Mintable. Backed by US billionaire Mark Cuban, Mintable is an NFT purchasing and selling platform that aspires to become an exposed marketplace, similar to OpenSea. …

5 Tricks to Know How to Choose the Best Internet Connection

In PC World, 6 months ago
Crypto